Cut me some slack.  i was totally burned out from work and had quite a bit to get done on my vacation.  Relaxing stuff.  Game-prep stuff.  Costuming stuff.

...okay, I spent most of it playing video games, but I did get a lot done for my GenCon Module, including got a first attempted run through.  It was educational.  It was enlightening.

It was far too long for a Convention Module.

But that's okay, because I learned a lot in my first run through of the module.  I learned where some fat could be trimmed, and what was important and what wasn't.  I learned that there were some potential plot threads that I could tie together to make the story more cohesive, and what plot threads needed to be cut for fear of the adventure going horrifically off the rails.  I learned that the encounters I had made for the less-combative characters were token encounters; there to make them feel useful instead of actually contributing to the progression of the story.

And I learned that my signature encounter, the centerpiece for my module, is a giant clunky beast that takes a while to run.

I set aside 5 hours to run the module; from 1 to 6pm last Saturday.  We started at about 20 past; not too bad, but then we hit my first of many bogs.  You know; places where the story bogs down?  The intro "speeches" were way too long, and I realize after the fact that I gave away too much at the beginning.  Moving some of the discovery to the middle or even the very end of the module would work out much better, I think.

The investigation part of the module needs to be more than just an excuse for folks to use Streetwise, Social checks, and Knowledge skills.  It didn't really do a good job of moving the plot line along.  It either needs to contribute to the advancement of the story, or it needs to be gone.  Some plot elements got fleshed out better, a couple got dropped.

The showcase encounter got rolling at...3:30?  And we got through 5 rounds of combat before 6pm hit and we lost a player.  That's a lot longer than I want it to be, especially considering what comes after.

I'm wondering if some of the slow down is the interface; Roll20.  There are some pretty involved changes to the map that take some time to complete, and they occur every round.  Maybe at the table things will go a little smoother.

This simply means I need to get the map for the encounter printed out, and start testing live and in person.  That could be tricky based on the inability to nail down 5 people locally long enough to play the damn game.

Maybe I'll keep running it online and just get more familiar with the module, and practice and improved familiarity with the flow of the module will reduce the delays.

As a final note; airfare has been purchased.  Now it's more official, I'll be at GenCon 2014. 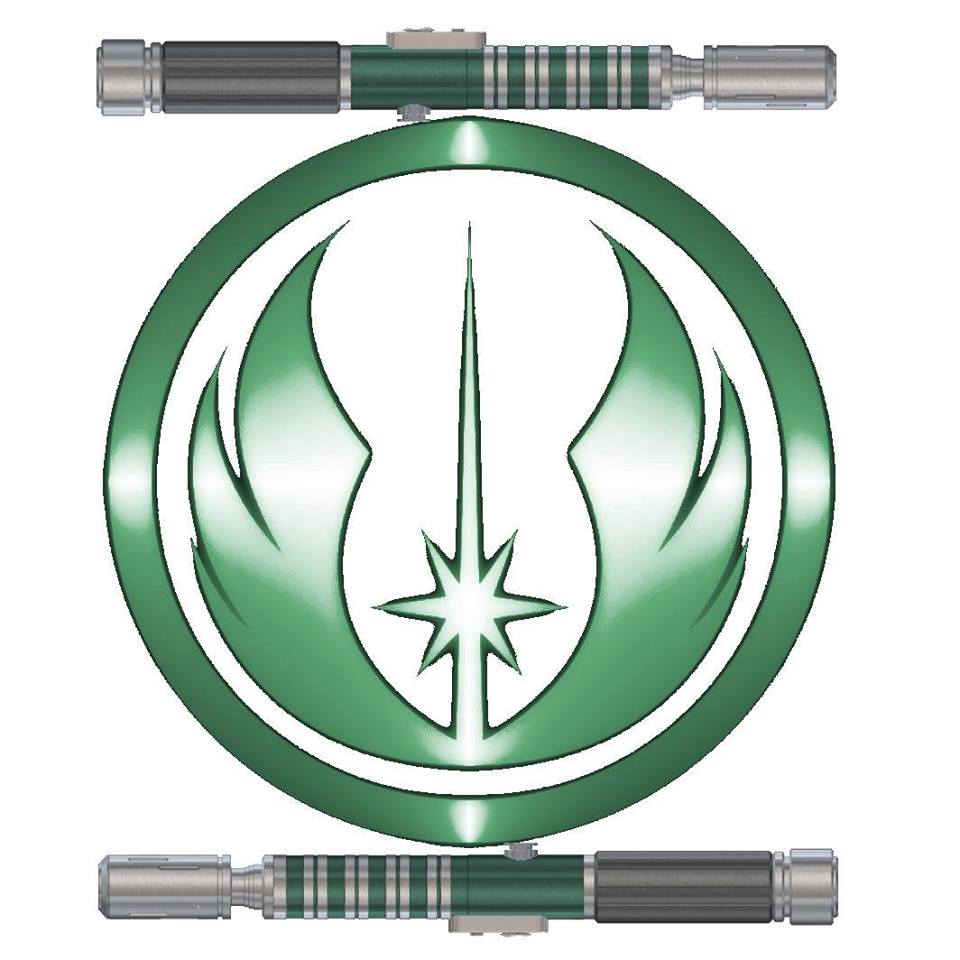